The area now known as McCambridge Park was originally referred to as the Civic Center area in the early 1920’s and 1930’s. In 1937, the Superintendent of Parks presented the Parks Commission with a preliminary plan for Civic Center Park. Discussions held regarding the funding for the proposed plan led to the submission of an application for the project to the Works Progress Administration in Washington, D.C. which was approved. In 1939, construction of the park site commenced to include construction of a recreation building, tennis, volleyball, basketball and badminton courts, softball diamond, picnic areas, wading pool, and playground. In 1942, Civic Center Park was renamed Glenoaks Park. Improvements continued with the addition of a Rose Garden, War Memorial, swimming pool, additional tennis courts, and parking. In 1953, Glenoaks Park was renamed McCambridge Memorial Park after James H. McCambridge, who was employed as General Manager of the Public Service Department from 1925-1952 and City Manager from June to August of 1952. He was credited with assisting with the acquisition of many parks in the Burbank system. 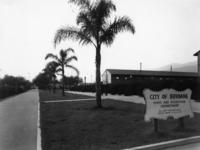 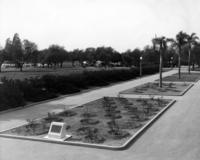 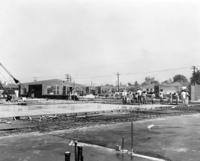 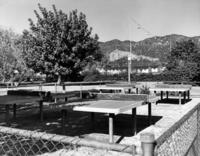 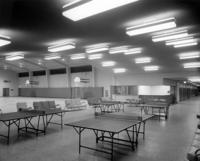 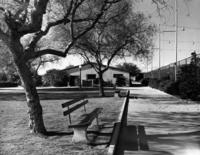 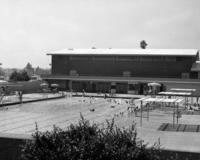 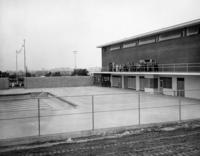 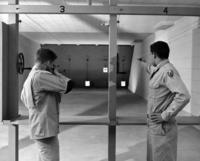 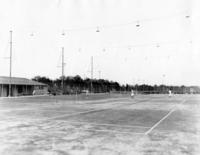