In 1935, the City approved the purchase of land at this site. Subsequent acreage was approved for purchase from Gene Autry. Discussions were held in 1941 with respect to the increase in the defense industry in Burbank. The Lockheed and Vega plants anticipated an increase in their employees by approximately 50,000 by the following year. As a result, certain portions of the property were authorized for lease to the U.S Government to construct a community building (Olive Recreation Center) on site. This building was to be used primarily for the benefit of defense industry workers. In 1942 the City of Burbank purchased the recreation building for use by the community. The Superintendent of Parks then presented plans to the Park Commission for the development of a recreational facility including a sports complex, bleachers, and children’s play area. By 1947, the 15 acre park included the recreation building, Memorial Stadium, the Auld Lang Syne Building and Little Theatre. The stadium served as a springtime home for Major League Baseball’s St. Louis Browns. It also served as a practice field for the L.A. Rams. The Stadium was demolished due to structural deterioration in 1995. A portion of the façade was preserved along with the two original plaques. They were rededicated on the 50th anniversary of the awarding of Memorial Stadium on April 15, 1995. On September 25, 1984 the Park was dedicated and renamed after George Izay who worked for the Park, Recreation and community Services Department for over 28 years. As Park Director, he oversaw the initiation of several impressive programs, highlighted by the construction of the Joslyn Adult Center. He was instrumental in the creation of special programs for senior citizens, including nutrition and transportation. His love of trees also made Burbank a more beautiful place to live, and such dedication to urban forestry enabled the City to receive the Tree City U.S.A. award every year since 1977. He was a member of the Rotary Club, YMCA Board of Directors, Burbank American Legion, California Park and Recreation Society, National Park and Recreation Society and International Shade Tree Association. 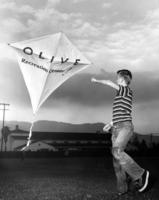 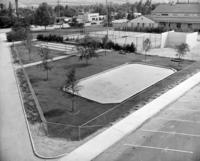 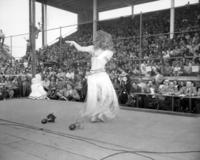 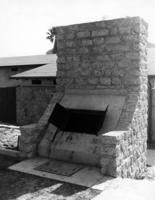 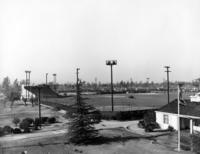 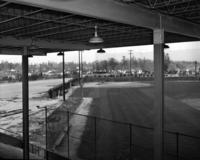 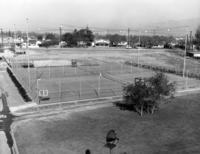 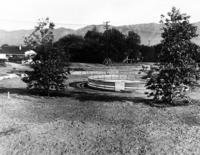 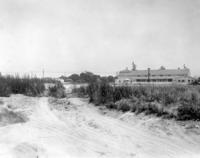 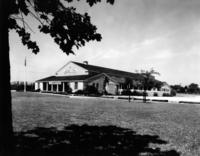