The City of Burbank is a municipal corporation established for the purpose of providing a broad range of municipal services to the residents, businesses and property owners of the community. Since 1927, Burbank has operated under the Council-Manager form of city government. As in all democratic institutions, the ultimate power and authority rests with the people. Burbank's citizens elect five members of the City Council, who represent the citizens and enact laws and develop policies on their behalf. Council members are elected for terms of four years. One council member is chosen by the others to serve as Mayor for one year. The City Council appoints a City Manager who is responsible for the daily administration of the City's services. As the Chief Administrator of the municipal government, the City Manager is also responsible for enforcement of ordinances, development of the annual budget, and long range planning. The real strength of the City lies in the awareness of City officials that a city is not static and must be responsive to change. Burbank has maintained a progressive perspective on growth and development which has made it an ideal place to live and to conduct business. 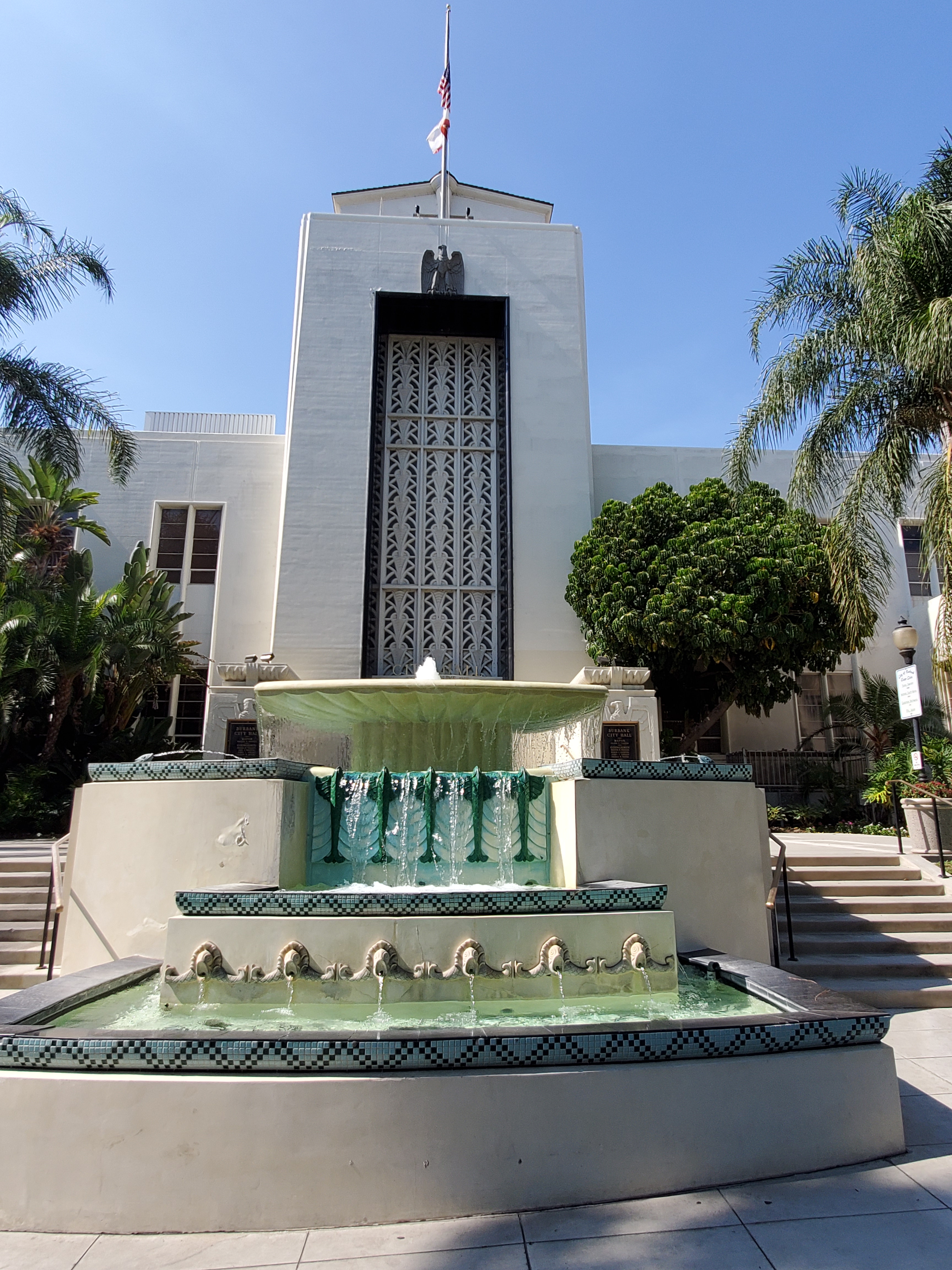 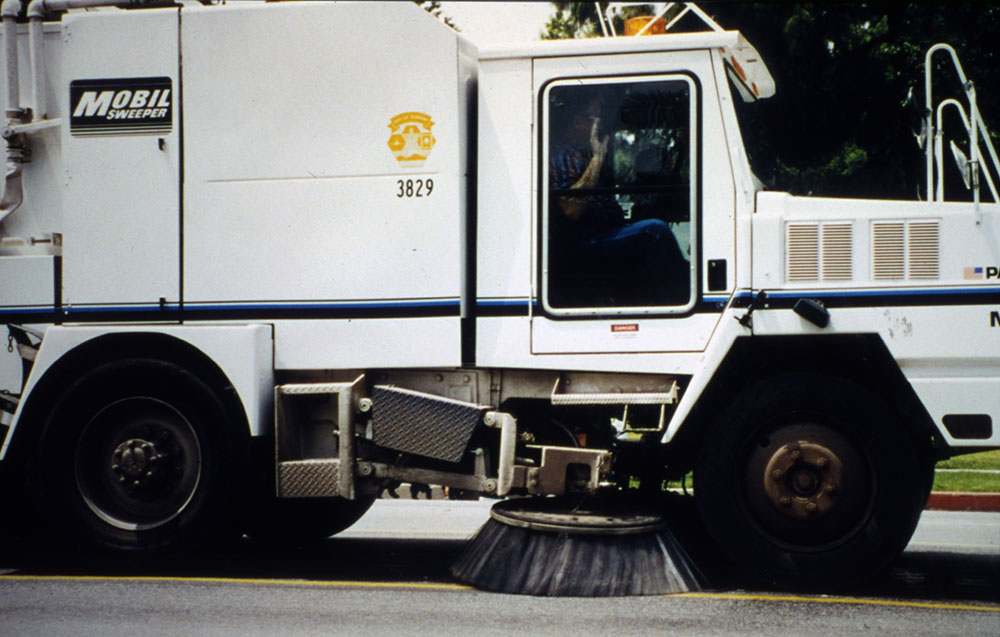 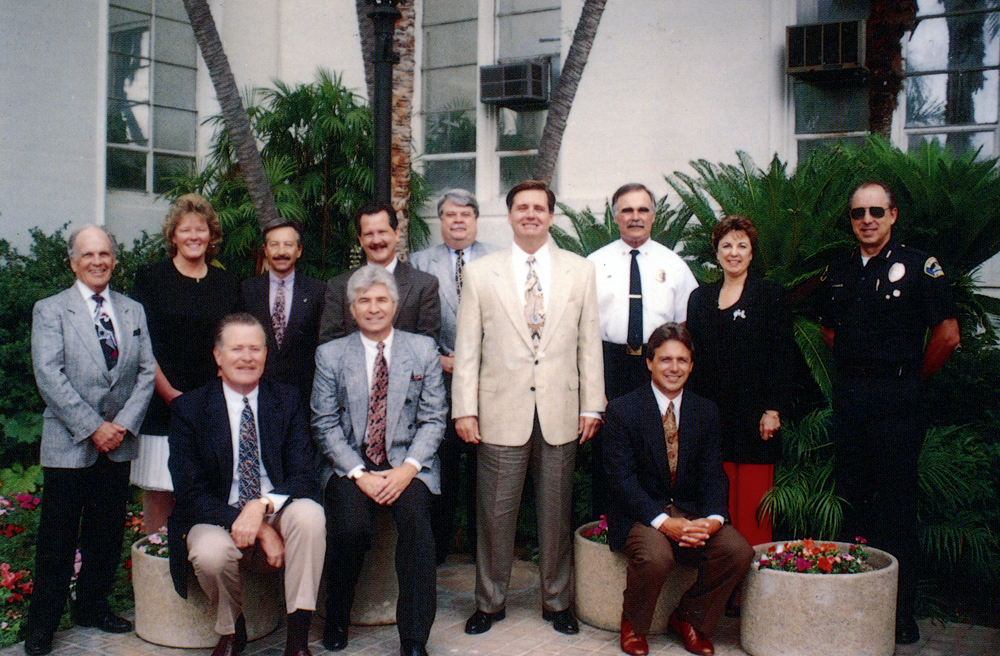 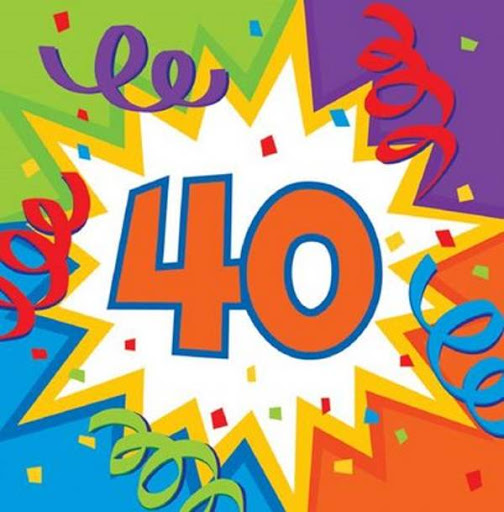 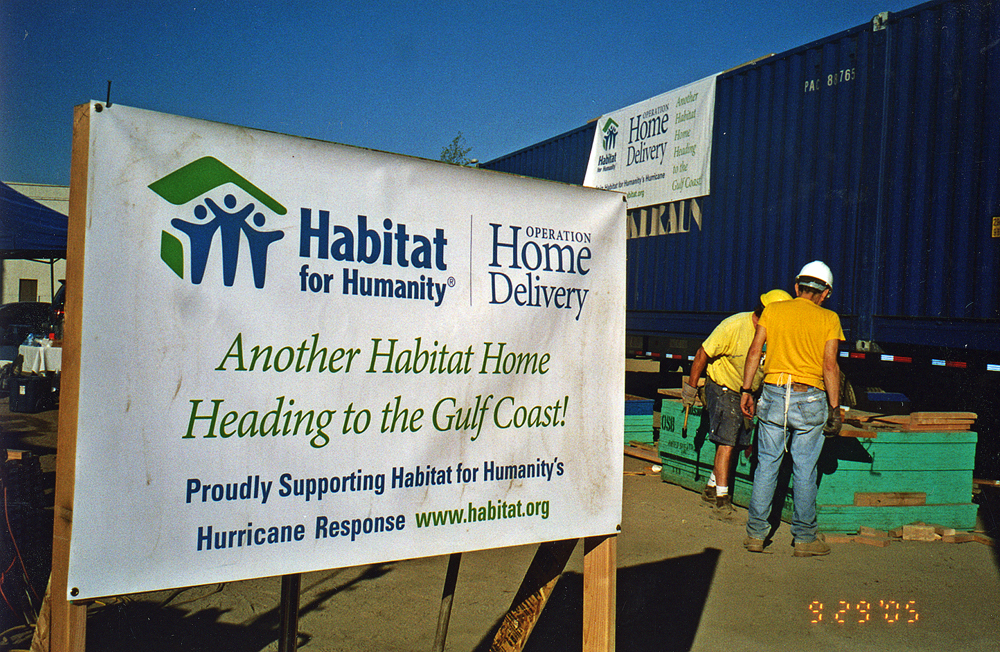 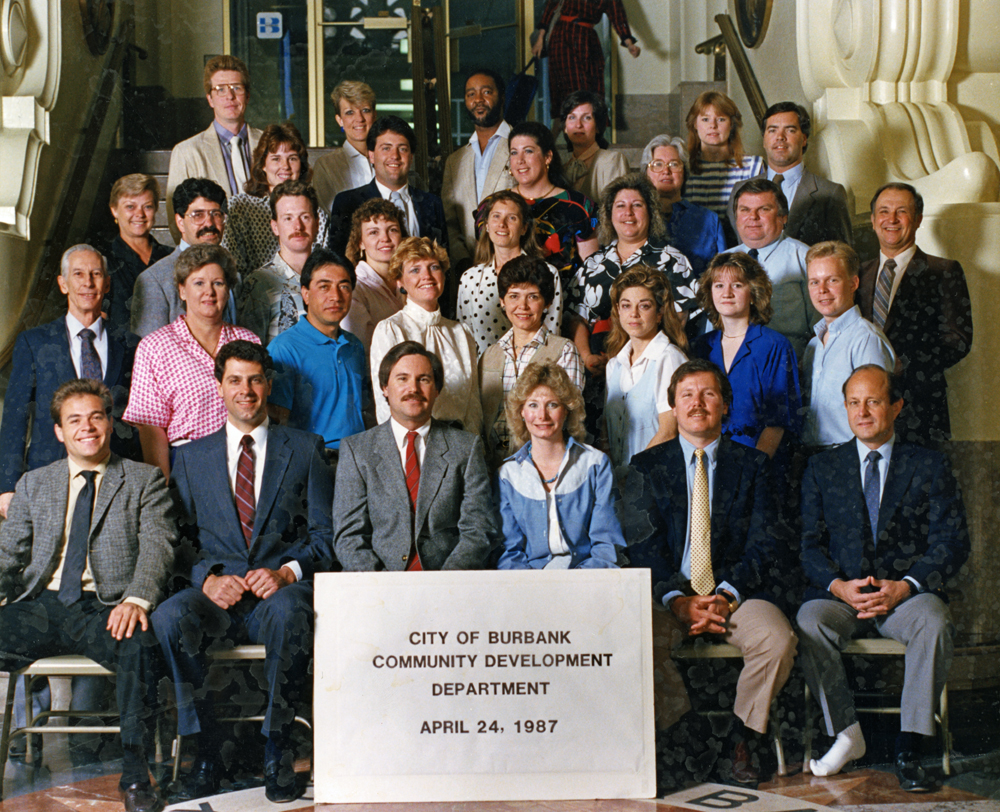